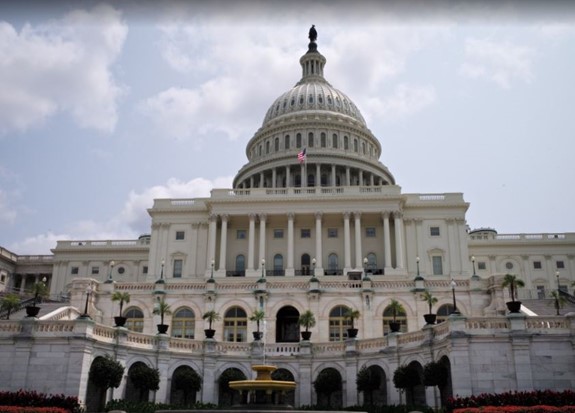 Everyone would like to think that their government has their best interests at heart. Most often this thinking is fantasy.

Americans have recently learned how little regard some politicians have for the common man. It was well shown how favoritism was given to rich donors. Only crumbs from the table were reluctantly provided the average joe.

It is easy to understand why people do not trust the government. Government has sown these seeds of mistrust itself.

Past indiscretions include Jim Crow laws, unfair treatment of Native Americans, and actual secret experimentation on American citizens. There was the Tuskegee Syphilis study, the Stateville prison malaria illegal infections, the injecting of cow’s blood into prisoners at the behest of the Navy, plutonium and mustard gas experiments and many more. 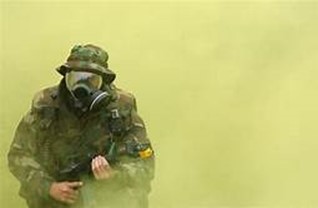 The “masses” were considered dispensable guinea pigs. They were fodder for any desire or purpose.

This entry was posted in Uncategorized. Bookmark the permalink.