Shhhhhhhh! There are certain things you cannot speak of. There are issues covered by the veil of political correctness that have mandated directives as to what you must think about them. To buck the current of the crowd is to invite a mob justice reaction. Shame on you, they will say, you should be more accepting of those poor (whatever crowd is in “minority” this week). Everybody is seeking minority status because of the extra perks such a status brings. Almost everyone has managed to find some niche, some label to hide behind. Women, gays, transgendered, disfigured… everyone is regarded as so very special and therefore so specially privileged. Women, who are in fact a majority, carry this magic label of disadvantaged minority somehow. Who is left, one asks, that is simply normal?! The frowned on class in these times, the epitome of advantage class, held up to scorn by all the rest, is now heterosexual white males. “Die, Cis scum” the transgender crowd exclaims. The feminist crowd denigrates normal white males as privileged and heaps upon the insults whenever possible. Many men have simply surrendered and abandoned life to go alone. Others continue in silence, muttering under their breaths for to speak aloud the crimes others have committed against them always brings biting insults and hatred.

Keep your mouth shut while the engineers of social change destroy all the past that has been built by sweat and tears and builds some artificial plane upon sandy unstable foundations. The rewriting of history has begun and will not end until every speck of the majesty of man’s achievements is destroyed and replaced with the shoddy and despicable ideologies worshiped today. They will proceed, despite some claims to the opposite, to a point where the reestablishment of civilization will be impossible and only chaos reigns. It will be left to distant future times when visitors of some wiser planet visit and see the weeping remains of human endeavor. 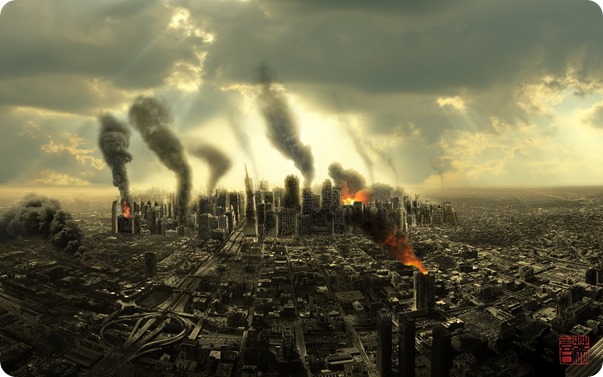 This entry was posted in Political comment and tagged Normal. Bookmark the permalink.