My wife and I attended the 2014 Bucyrus Bratwurst Festival. Arriving about noon, the streets were not too crowded with people. We toured the extent of the festival and enjoyed Bratwurst, french fries, and a scrumptious dessert. 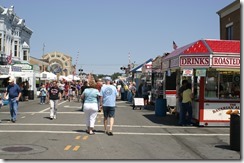 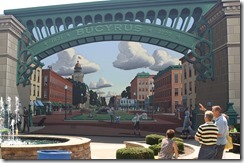 When we arrived we were created by the spectacle of this “God-wagon”:

No theories, just facts??? Actually, it presented lies. The freedoms we enjoy in the United States were not parceled out by a deity, but instead guaranteed by our Constitution. The declaration of Independence is a separate document from our constitution. 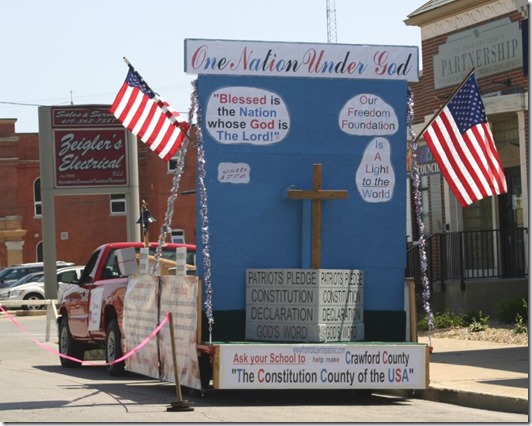 The rear of the God-wagon is no better… this is no nation under god, ours is a secular Constitution, and secular government. Nevertheless, Christians have opposed the Constitution since its inception because their deity was left out of it. Since then they have repeatedly attempted to establish a Christian Nation by infiltrating government wherever they can.

This entry was posted in Personal and tagged Bratwurst Festival 2014. Bookmark the permalink.