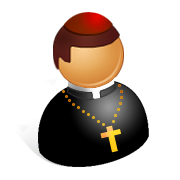 Black-collar crime has always been a problem. Black-collar crime is crime committed by those who operate a Christian church. Included are those who function in name of a church, i.e. youth leaders, deacons,pastors, and others. In fact, it seems a growing problem, especially for the Catholic church.

Atheists, on the other hand, make up a minuscule percentage of the prison population, exceedingly smaller than their percentage in the general population.

Christians make the claim that they aspire to be more Godly. The Scriptures exhort the reader to be born again, forsake their old lives, and live in Christ. The Bible goes to great lengths to impress on the reader how pure and moral God, or Jesus is and that we should humble ourselves before God. Unfortunately, Christianity goes a bit farther. 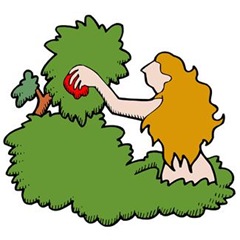 From the first book to the last, the sinful nature of humankind is emphasized. Mankind is not worthy. Without Christ’s sacrifice of love, mankind would be sledding to hell, and so forth. “All morality comes from God” is a phrase I have heard Christians say a million times. In fact many Christians have confided that without God they would be raging murderers.

If some talented person does extremely well in anything whatsoever, it wasn’t their talent that they spend years honing that receives the credit, it’s their “God-given” talent that does the job. If a patient pulls through after a difficult surgery it’s “Thank God”, the surgeon evidently was unnecessary. Humans are such worthless, uneducated, evil pieces of slime-mold.

This condition that Christianity instills within its members may be the reason behind the high level of Black-Collar crime. 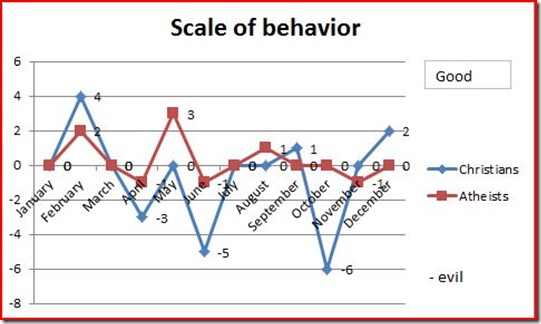 Christians are capable of doing great good. The individual Christian is capable of being an outstanding human being. However, there is a problem. They have been told since their first indoctrination that they have no inherent morality. Morality comes from God. Humans, they have been told are lecherous and depraved. So, what happens when faith wanes just a tad?

What do you think happens?! They fall off the wagon… hard! Without God they have no morality. That’s what they have been told all their lives. That’s when the “Black-collar” crimes become a bigger statistic. Yes, they bounce back, but the problem is that there’s always that next time that faith wanes.

I submit that my fictional chart is not too far from the truth. I also submit that atheists are more stable than Christians, hence the low showing among the prison ranks. I submit that Christian morality swings wildly and frequently. I think this explains much of Christian history. While the atheist is at the coffee house sipping a cup of joe, the Christian is fretting over some incident where they may have displeased God in some slight fashion. While the atheist may not be a shining example of a human being in all cases, a Christian has no room to brag, especially when speaking from a prison cell.

This entry was posted in Religion and Reason and tagged good and evil, self-loathing, Waning faith. Bookmark the permalink.