Religion has wanted to gain power in the United States since the country was founded. Now after over two centuries they have come to a point where they believe they can seize power. They have a President who is willing to risk the country in order to establish a dictatorship by using religion as a means to control his cohorts. They have established partial control of the Supreme Court and want to immorally push in another judge that supports their 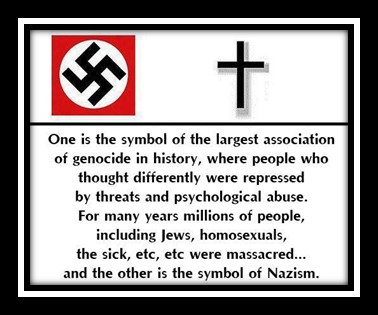 These people do not know what it is they are doing. No one, not even the religious will like living under a dictatorship whether based on religion or not. Whose religion do they think will be in charge? Theirs?

If we cannot stop the fascist Trump everyone will be forced into compliance with whatever religion he decides. We may become united, but it will be under a whip. Trump is not a good or decent man.

This entry was posted in Reason. Bookmark the permalink.